DPA were brought into this landmark heritage project to help advise on the operational issues faced with such an ambitious task. Initially asked to advise on the master plan as it stood, DPA quickly developed a new workable concept master plan for the site to move forward. This exercise was coupled with a program of workshops with the client group to visualise and articulate the key workings of the park.

The outcome of the works to produce a detailed design brief was completed on time and in budget allowing the project to proceed to the detailed design phase with greater clarity and understanding. Below is the illustrative master plan developed for the site by DPA. 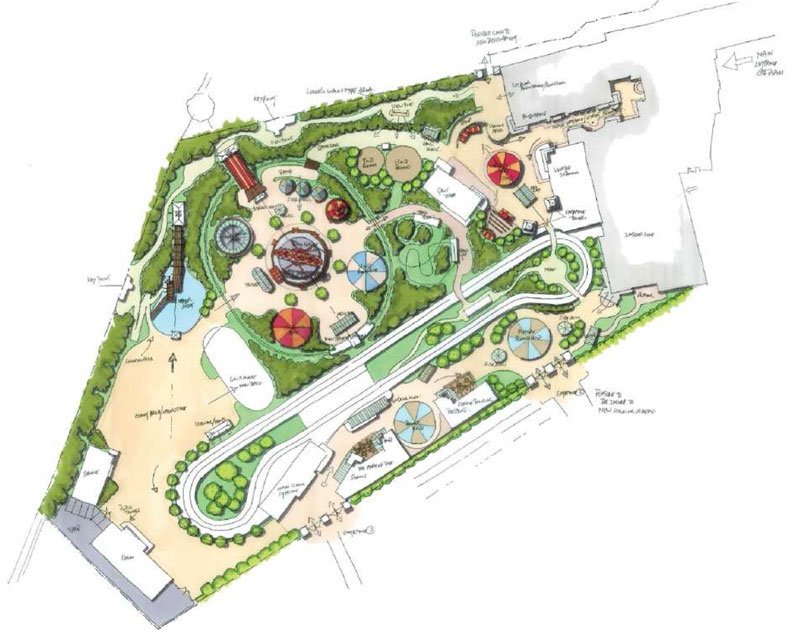